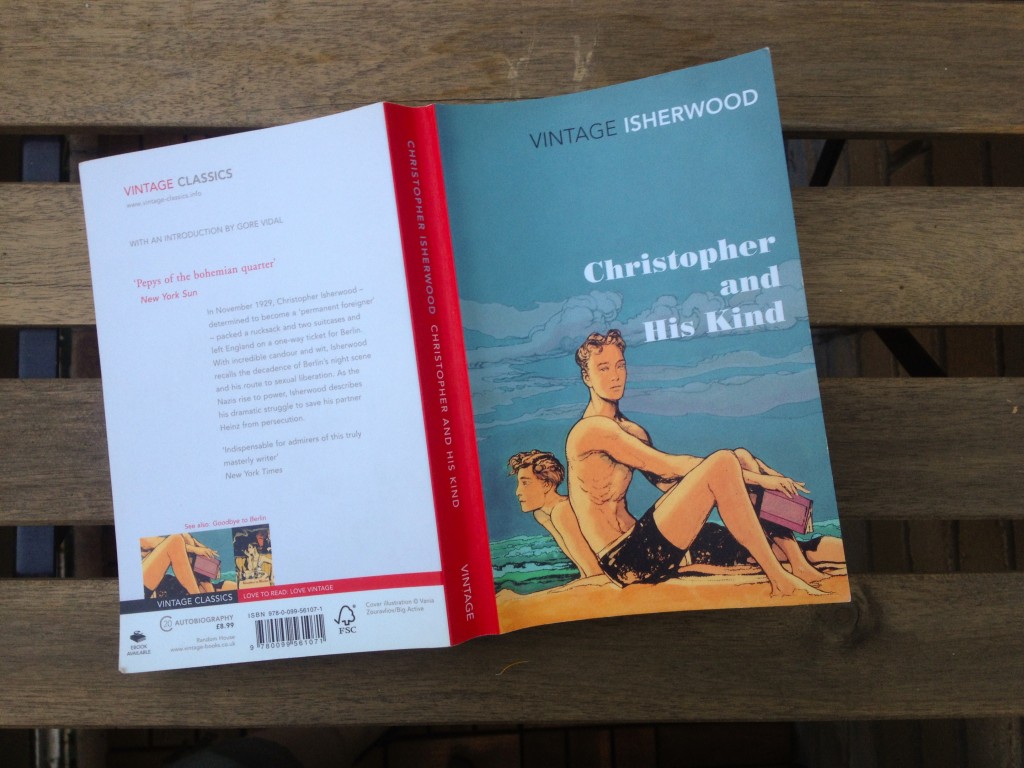 And how strange and delightful it was to be sitting here, with Turkish smoke tickling his nostrils and German beer faintly bitter on his tongue, writing a story in the English language about an English family in an English country house! It was most unlikely that any of the people here would be able to understand what he was writing. This gave him a soothing sense of privacy, which the noise of their talk couldn’t seriously disturb; it was on a different wave length. With them around him, it was actually easier to concentrate than when he was by himself. He was alone and yet not alone. He could move in and out of their world at will. He was beginning to realize how completely at home one can be as a foreigner.